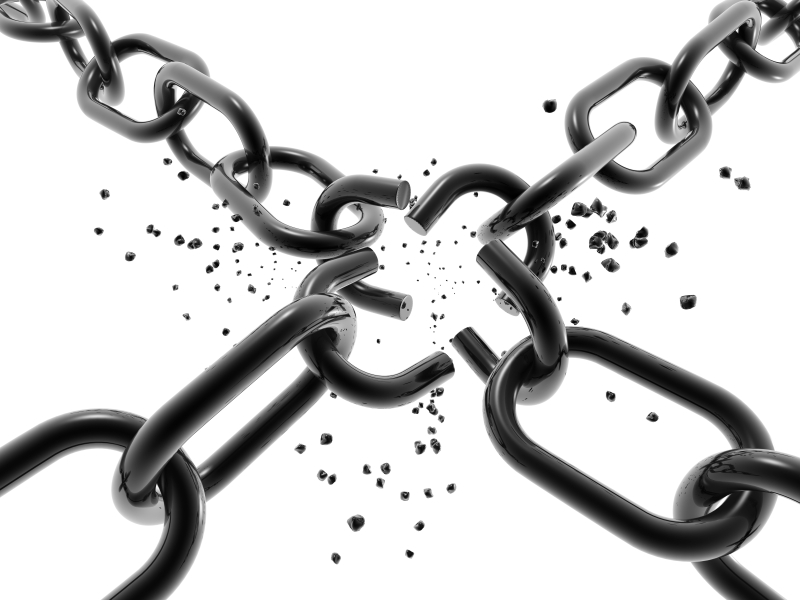 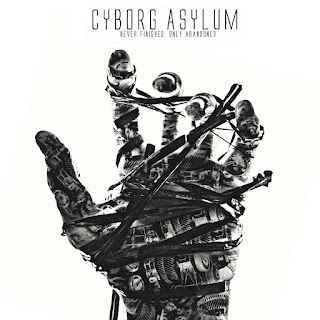 Musical projects conceived over computers and not face-to-face can go a lot of different ways.  Frequently the way these types of collaborations go is that the ideas and even the music might be good but there can be quite a large disconnect to the point of distraction.  Such is not the case with Cyborg Asylum.  New York’s David Varga is responsible for the music composition, instrumentation and electronic backdrops while London-based John Tumminia is in charge of the lyrics, vocals and melodies.  Their resulting album Never Finished, Only Abandoned feels like a very complete piece of work composed by two individuals that did the work in the very same room.

A teetering balance between atmospheric, soundtrack-esque instrumentals, industrial rockers, ballads and utter weirdness; the twelve tracks on the album seamlessly jump from strength to strength.  The police state madness of instrumental intro “Blitz” samples a panicked crowd’s screaming, bomb blasts, machine guns and sirens before diving into a lockstep bass beat with shrill synths, noisy wails and thundering low-end filling out the mix.  It acts as a polar opposite foil to “Synergy” and its poppy verse/chorus structure.  There’s still enough pure white-washed noise to maintain the opening vibe as scraggly guitar riffs, thick beats and a headstrong industrial synth melody wraparound the alternately clean/distorted vocals that carve out unusual rapping verses and sweet natured pop choruses.  “My Metallic Dream” compresses these components with a mid-paced, staccato beat ushering a heavily syncopated guitar riff and a breathless vocal from Tumminia into pure perpetual motion.  A little underrated industrial band from the 90’s called Course of Empire (former TVT alumni with Trent and NIN) strived and achieved a parallel greatness to Cyborg Asylum by building a place where tougher industrial sounds got swept up by huge pop rushes.

The album seems to have a theme or concept; a flow that’s established and maintained by interspersing dramatic instrumentals amongst the more straightforward songs.  Take for example “War Machine” which is almost a blast of crazed 70s progressive rock gone industrial.  Multiple loops stack clattering percussion, forward/backward synths, robotic voices run through distortion and raging heavy guitar riffs one on atop of another turning the “song” into a frantic collage that’s heavy along the lines of Skinny Puppy and Frontline Assembly.  In a complete audio 180, “Weightless” is a killer pop tune with fantastic melodic singing coasts dreamily over a bottom heavy bass/drum grind that’s a nightmarish opposite from the skyward vocal croons.  A climactic run of heavy, dirty 6-string power chords make for a passionate final where, musically speaking, everything and anything goes.

Another instrumental “Angel of Incidence” experiments with classical strings and 80s metal for a real quirky meeting of minds, “Steampunk Highway” adheres to traditional industrial gear-grind values and “Fragments as Illusion” winds its way through Eastern themed guitar leads, flamenco drum programming and rumbling guitar surgery…  Cyborg Asylum is unafraid of wild-eyed experimentation in their music and the result is magical.
Posted by Blog Admin at 11:39 AM 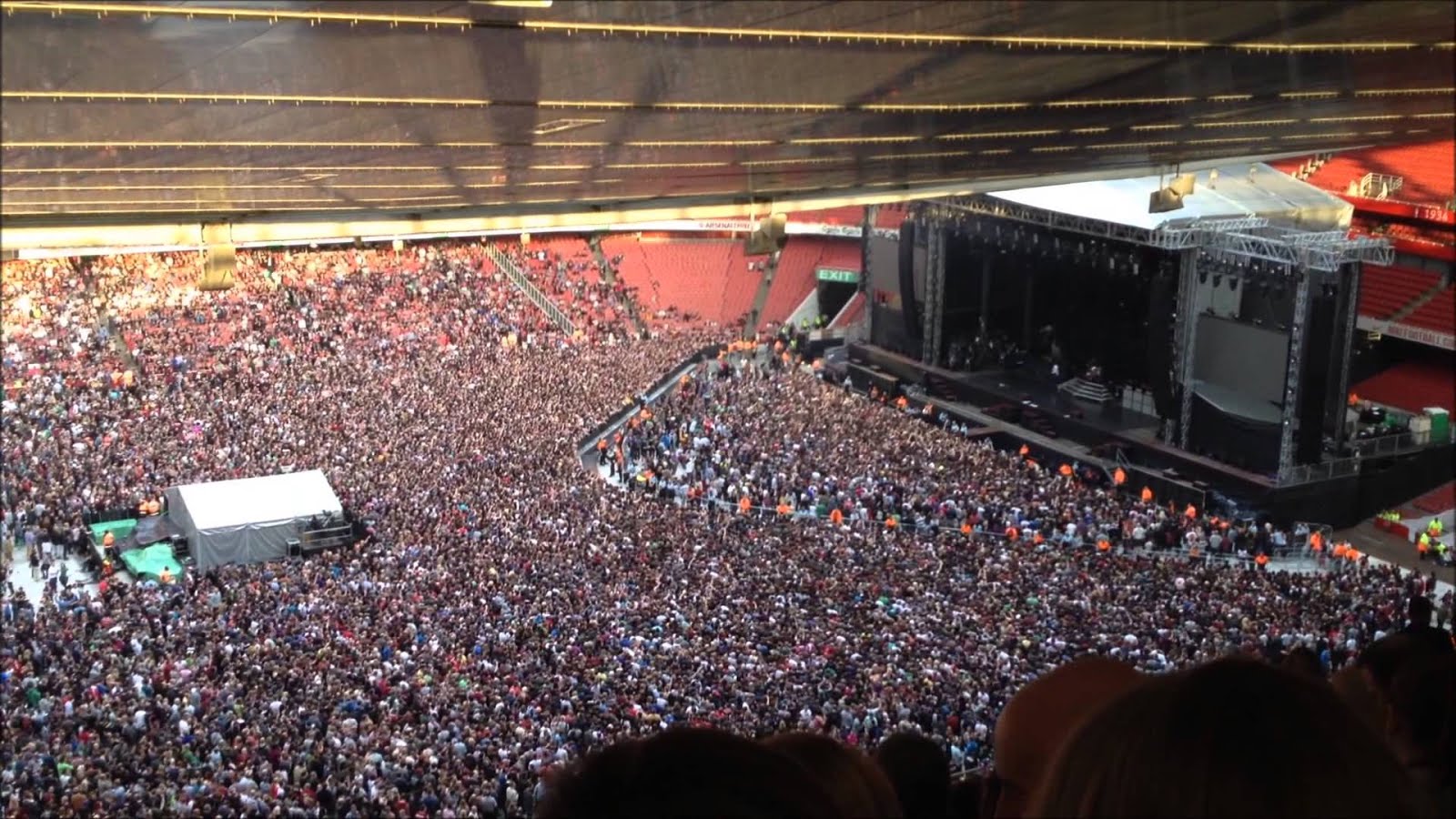 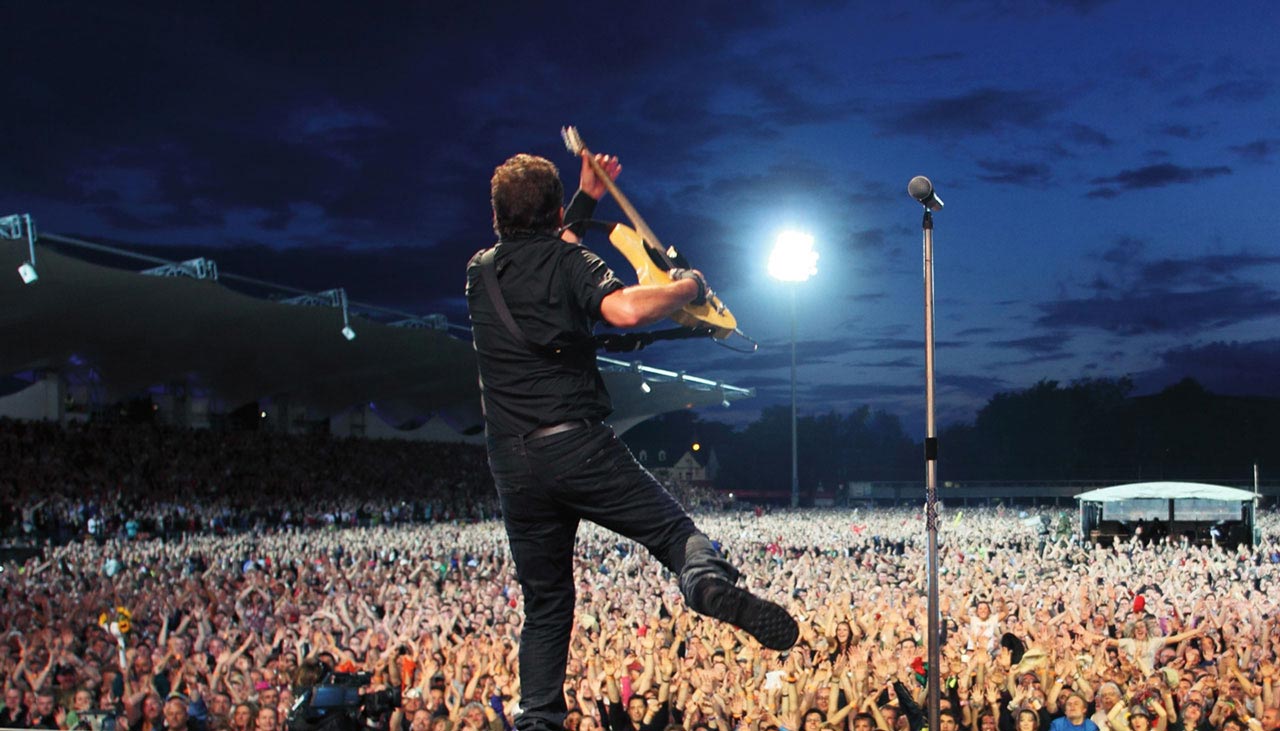 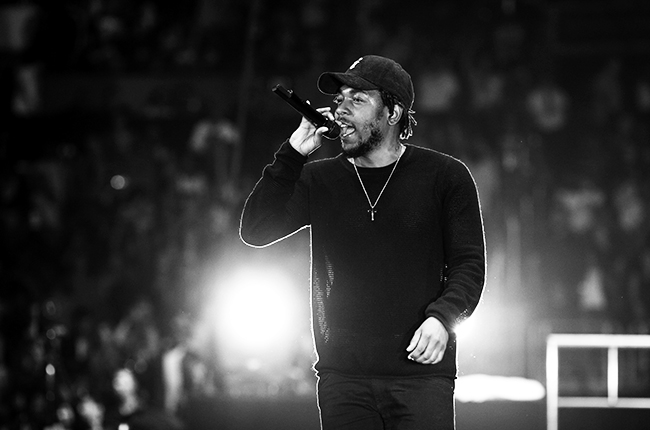